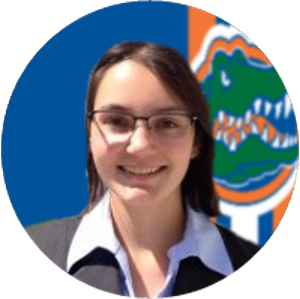 Caroline graduated from the University of Tennessee in 2017 with a B.S. degree in Mechanical Engineering. While attending UT, she worked as an undergraduate teaching assistant and served on the officer board for Tau Beta Pi and the Society of Women Engineers. After graduation, she worked with the Mechanical R&D department at Siemens Healthcare to design the next generation of Positron Emission Tomography/Computed Tomography (PET-CT) technology. The primary project she assisted with involved the development of a precision alignment system to improve image quality and facilitate better diagnosis and treatment of disease by medical professionals. 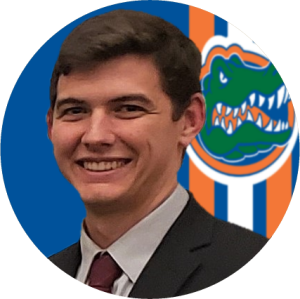 Dylan graduated from the University of North Florida in 2019 with a B.S. degree in Mechanical Engineering. During his undergraduate studies, he served as an officer in the American Society of Mechanical Engineers. He spent his senior year working on a project with GE Oil and Gas where he and the UNF team developed a multiphysics model of a pressure relief valve to determine operating conditions that would cause mechanical failure. Through elective studies, Dylan received training on a range of material characterization techniques in the UNF Materials Science and Engineering Research Facility (MSERF). He is currently pursuing his Ph.D. in Mechanical Engineering, specializing in Thermal Science and Fluid Dynamics. 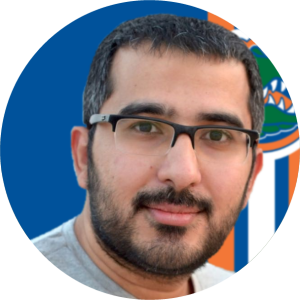 Ahmed received his B.S. and M.S. degrees in Mechanical engineering from King Fahd University of Petroleum & Minerals (KFUPM), Saudi Arabia. Upon completion of his B.S., he was assigned as a teaching assistant and then a lecturer in the mechanical engineering department in KFUPM. During his career in KFUPM, Ahmed taught material science, thermofluids, and measurement and control laboratories. Besides, he was a member of safety, industrial relations, and public relations departmental committees. During his MS, he was given the opportunity to participate in a research project related to electrical power production utilizing concentrated solar energy. The project was under the Clean Water, Clean Energy program, which is a collaborated program between KFUPM and MIT. For his M.S. thesis, he studied different combinations of water desalination systems coupled with renewable energy technologies. To get the opportunity to explore a new promising utilization technique, Ahmed is pursuing his Ph.D. with Prof. Scheffe’s research group in the Renewable Energy Conversion Laboratory.

Alaa is an international student from Saudi Arabia. In 2015, he graduated top of his class with a B.S. degree in mechanical engineering from King Fahd University of Petroleum and Minerals (KFUPM). After graduation, he worked in the petrochemical industry for two years at a joint venture between SABIC and ExxonMobil. His main duties involved leading mechanical projects, and inspecting fixed and rotating equipment while providing technical assistance to the operation department. In 2020, Alaa received his M.S. degree in mechanical engineering from the University of Florida. Currently, he is pursuing his Ph.D. with Dr. Scheffe to become a prominent professor in the field of thermal and renewable energy. 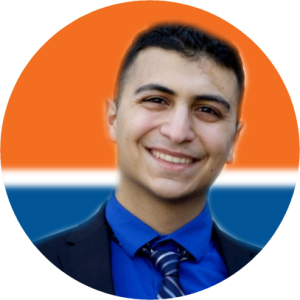 In 2020, Ali Rahal graduated with his B.S in Mechanical Engineering from the University of Florida. He has previously interned with Power Production Management in which he worked on developing solar energy in Alachua county. Ali plans to pursue a job in industry upon graduation. Ali is an advanced scuba diver and loves to dive. 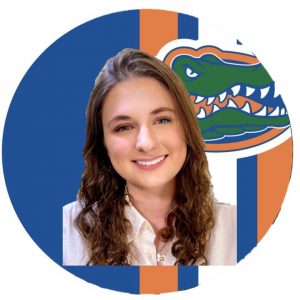 Kate received her B.S. in Mechanical Engineering from Louisiana Tech University in spring of 2020. During her undergraduate studies she worked as a research assistant in the multiscale energy transport and materials laboratory where she working on CubeSat thermal energy management systems, and heat exchangers. She is currently pursuing her M.S. in Mechanical Engineering with research focusing on thermodynamic modeling 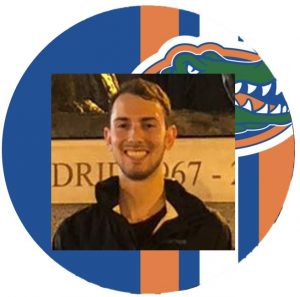 In 2020, Anthony graduated from the University of Florida  with B.S. and B.A degrees in Mechanical Engineering and Spanish. As an undergraduate, he volunteered with the Hennig Materials Theory Lab, and was a member of the Human Powered Vehicle Design team. Anthony previously interned at the civil engineering firm Chen Moore & Associates and worked on amusement park engineering with Universal Creative. In Prof. Scheffe’s research group, Anthony is working on an solar thermal project  to characterize the performance and economic viability of an external concentration parabolic collector (XCPC). He is pursuing a Master’s thesis supported by NASA Florida Space Grant Consortium to investigate Silicon anodes for Li ion batteries in space applications. 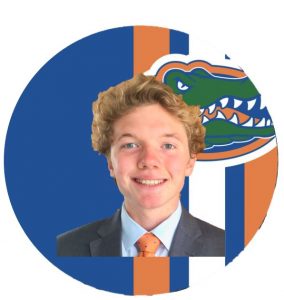 Alexander is an undergraduate Aerospace Engineering student. In addition to starting work in the Renewable Energy Conversion Laboratory, he is a welder on UF’s national champion Steel Bridge Team where he designs, manufactures, and competes with a 1:10 scale model steel bridge. His leadership at UF includes Student Government (SG) Executive Cabinet Member, International Engineering Ambassadors and Greek life (Delta Tau Delta fraternity) as well as working as an assistant in the Admissions office. His professional experience also includes working as a Mechanical Engineering Intern at the Haskell Company, an integrated design, engineering, construction and professional services firm where he designed HVAC systems for large manufacturing facilities.
Alex loves to travel and this summer participated in UF in Iceland – Thermodynamics and Renewable Energy, where the group researched multiple sustainability projects to understand the role thermodynamics plays in enabling renewable energy infrastructure and technologies from geothermal heat to hydroelectric to alternative fuel vehicles.