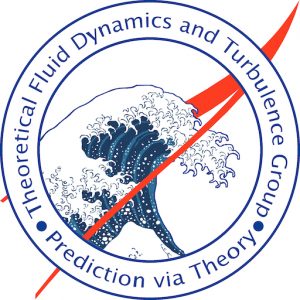 Department of Mechanical and Aerospace Engineering

at The University of Florida

Welcome to the webpage of the Theoretical Fluid Dynamics and Turbulence Group within the University of Florida Department of Mechanical and Aerospace Engineering. This page contains information about the Principal Investigator (PI), his students, research descriptions, the fluid dynamics seminar, and more. Please use the menus to navigate. A description of the investigator is below and contact information can be found from the pull-down menu. Thank you very much for visiting, and please feel free to reach out and connect with us. 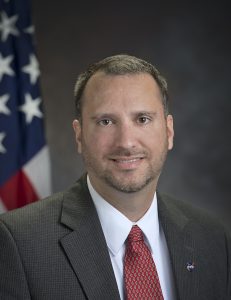 Prof. S. A. E. Miller, Ph.D., conducts research in theoretical fluid dynamics, theoretical aeroacoustics, and related disciplines. He joined the University of Florida Department of Mechanical and Aerospace Engineering in August of 2016. For seven years he was a United States government civil servant and was appointed to the position of theoretical aeroacoustician (research aerospace engineer) at the National Aeronautics and Space Administration (NASA), Langley Research Center,  Aeroacoustics Branch. He received his Ph.D. and M.S. in Aerospace Engineering from the Pennsylvania State University and his B.S. in Mechanical Engineering from Michigan State University. He received numerous awards including: The NASA Early Career Achievement Medal, the United States Air Force Faculty Fellowship, the Doug Ensor Award, the AIAA Hampton Roads Section Robert A. Mitcheltree Young Engineer of the Year Award, and the AIAA Laurence J. Bement Young Professional Paper Award. His hobbies include independent research in art history and pure mathematics.