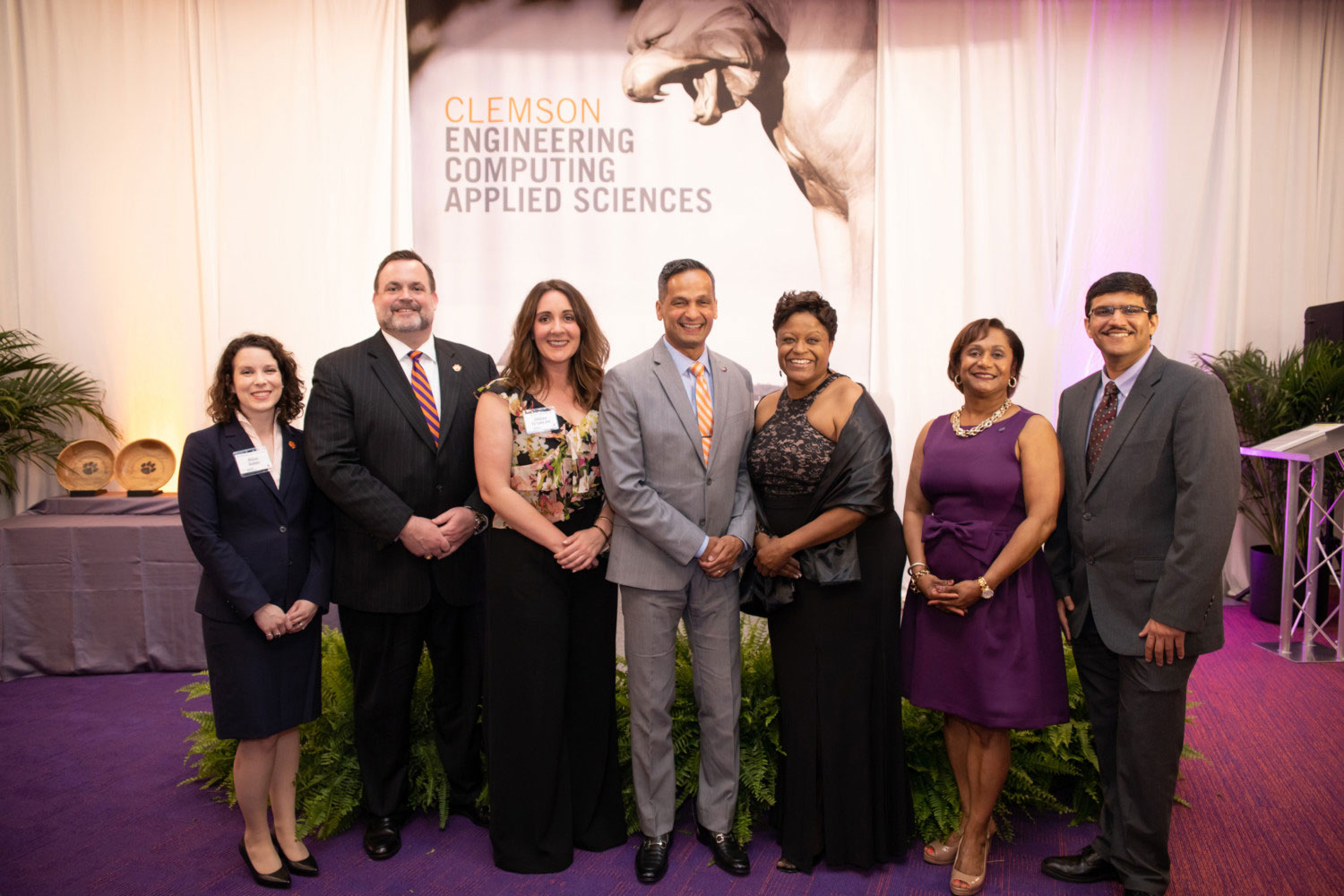 Simmons was inducted into the academy at a banquet on Thursday, April 25, at Clemson University.

Simmons was selected because of her impact in the field of civil engineering. In addition, she received Clemson University’s 2019 Glenn Department of Civil Engineering Distinguished Alumni Award earlier this month based on her accomplishments. Simmons is a three-time graduate from Clemson, with a bachelor’s, master and doctoral degree in civil engineering. She also holds a graduate certificate in engineering education. Dr. Simmons has over 10 years of construction and civil engineering experience, including positions where she worked as a project management consultant and a project director. She was a mentor and source of inspiration for many other women and people from underrepresented backgrounds in technical positions throughout the company.