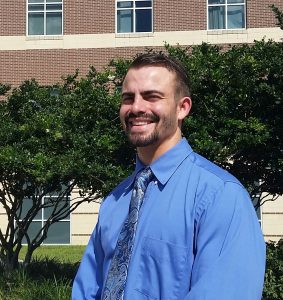 Richard received his B.S. degree in Mechanical Engineering with a minor in Mathematics from the University of Central Florida (UCF) in May of 2015. During his time at UCF, he worked as an undergraduate researcher designing and implementing a lab-scale experimental framework for studying the phenomenon of autorotation. Richard also worked alongside NASA’s Cryogenics Test Laboratory in the development of a “commercial-type” testing apparatus used to provide reliable thermal performance data for a wide range of materials, under conditions representative of practical cryogenic applications. Richard has also done research in the field of robotics; in 2013, as a part of a summer research program at the University of Michigan, he worked on the development and application of an algorithm for semi-autonomous object retrieval with a five degree of freedom robotic arm.

Dr. Carillo graduated with a Ph.D. in Mechanical Engineering in the summer of 2019. He is currently employed by ERC as a thermal analysis engineer. 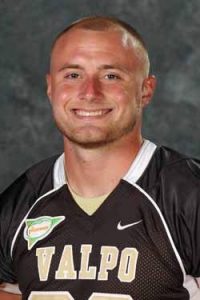 Kent graduated from Valparaiso University in 2015 and received his B.S. in Mechanical Engineering. While attending VU, he worked as an undergraduate research assistant on two projects that utilize concentrated solar energy. He assisted in the development of solar, electro – thermal reactor technology for the efficient production of Mg from MgO, an ARPA-E funded project. Additionally, he completed the final iteration of a rotary kiln solar reactor that facilitated the reduction of metal oxides with the goal of producing hydrogen. Throughout his undergraduate career, Kent also lettered four years on Valparaiso University’s football team.

Dr. Warren graduated with a Ph.D. in Mechanical Engineering in the spring of 2019. He is currently a postdoctoral scholar at the University of Colorado, Boulder. 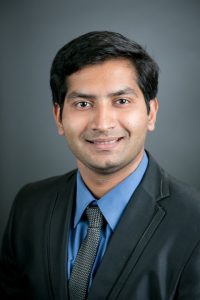 Vijeet graduated with an M.S. in Mechanical Engineering in the spring of 2016. He is currently employed by Akebono Brake Corporation working as a design engineer. 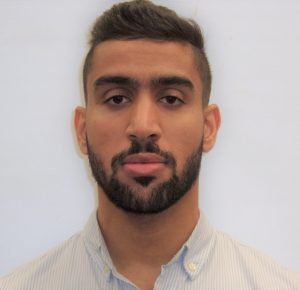 Abdalla received his B.Sc. degree in Mechanical Engineering from the American University of Sharjah, United Arab Emirates in 2014. His senior graduation project was designing and building a prototype of concentrated solar parabolic trough with thermal storage unit. Abdalla has previously interned at Airbus aerospace in Toulouse, France and he has also worked for two years in Dubai Electricity and Water Authority as Sr. Operator engineer on controlling the combined cycle Gas/Steam turbine for power generation as well as the desalination plant for water production. Currently he is pursuing M.Sc. in Thermal Science/Fluid Dynamics at the University of Florida and working in the Scheffe group on designing the optical and heat transfer model of the External Compound Parabolic Concentrators (XCPC) using Matlab, SolTrace and ANSYS FLUENT to optimize the system performance. He will be graduating in Spring 2018 and he plans to pursue his PhD specializing in thermal science and energy of solar parabolic trough systems. 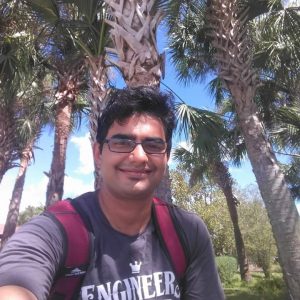 Sourya received his B.Tech degree in Mechanical Engineering from National Institute of Technology, Durgapur, India in 2010. After that, he has worked in power and oil & gas sector for few years. Currently, he is pursuing MS in Thermal Science and Fluid Dynamics at the University of Florida and working in the Scheffe group on External Compound Parabolic Concentrators (XCPC). Sourya is also the Vice President of Gator Cricket Club. 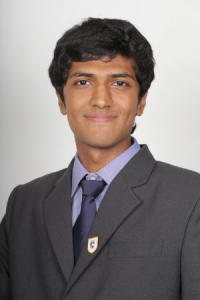 Rishab is Graduate student in the Mechanical and Aerospace Engineering, specializing in Thermal Science and Fluid Dynamics, since the start of the fall 2017 semester. He completed his Bachelor in Technology at Narsee Monjee Institute of Management Studies, Mumbai, India, where during his senior year he had the opportunity to do a project on the Thermal design and Stress analysis of a Shell and Tube Heat Exchanger at Larsen and Toubro, Mumbai, India.

Rishab worked with Kangjae during his second semester on the laser based heating system. He is currently undertaking a research project with the Florida Department of Transportation which entails the integration of photoluminescent stones onto sidewalks for night- time visibility. This would form his master’s thesis and he aims to use the knowledge gained for a future job in industry or research when he graduates in spring 2018.

When he is not studying or engaged with his research he enjoys playing the piano and cooking. 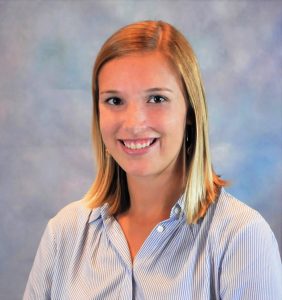 Elizabeth received her bachelor’s degree in Mechanical Engineering at the University of Florida in the spring of 2018. She is currently working for the National Renewable Energy Laboratory in Golden, CO. 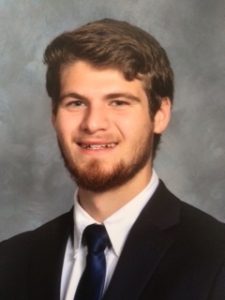 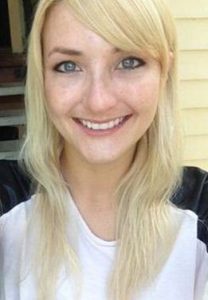 Julie graduated with an B.S. in Aerospace Engineering in the spring of 2018. She is currently employed by Pratt & Whitney working as a design engineer. 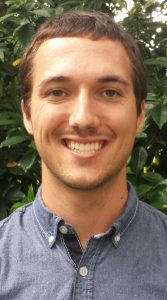 Cory graduated with an B.S. in Mechanical Engineering in the spring of 2016. He is currently a Ph.D. Student at the University of Colorado. 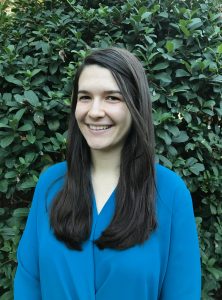 Amy Bohinsky is majoring in Mechanical Engineering at the University of Florida. She plans to graduate in May 2019 and attend graduate school. Amy has previously interned with Siemens Energy working on gas turbine service and upgrades. She is also an avid traveler and has backpacked through many countries. 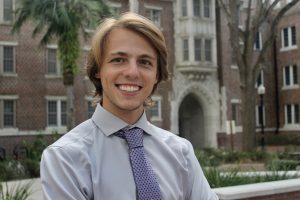 Jacob is majoring in Mechanical and Aerospace Engineering at the University of Florida. He will be graduating in the Spring of 2019 and plans to pursue a job in industry upon graduation. 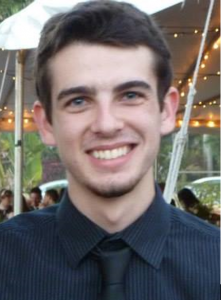 Brian Kusnick is currently a senior mechanical engineering major set to graduate in Fall 2018. Brian worked with Rishab, in collaboration with the Florida Department of Transportation, on a project to integrate phosphorescent stones with pedestrian walkways. Brian is in Maryland for the Spring semester as part of an internship with NASA working on the Next Generation X-Ray Optics project.